Writing to make a change: Our persuasive writing unit

This month we started a new Writers Workshop unit called "Using Words to Make a Change." The kids have grown so much as writers since the beginning of the year, and it really shows in this unit! We began by focusing on problems we have seen at school, things that we feel are unfair or should be changed. We learned that writers can use stories, posters, or letters to explain a problem they observe, and offer solutions. Some kids wrote letters to the principal about the lunch line being too long, some hung posters around the school about taking turns on the monkey bars, and some took letters home to their parents asking for something they wanted. One kindergartener wrote a letter asking his mom for an earlier bedtime, so that his brother could start waking up on time!

Next, we brainstormed problems we have noticed in our city and our world, and began writing letters to the mayor, the principal, and others who could help us solve those problems. Below are some pictures of the writers hard at work to make a change! 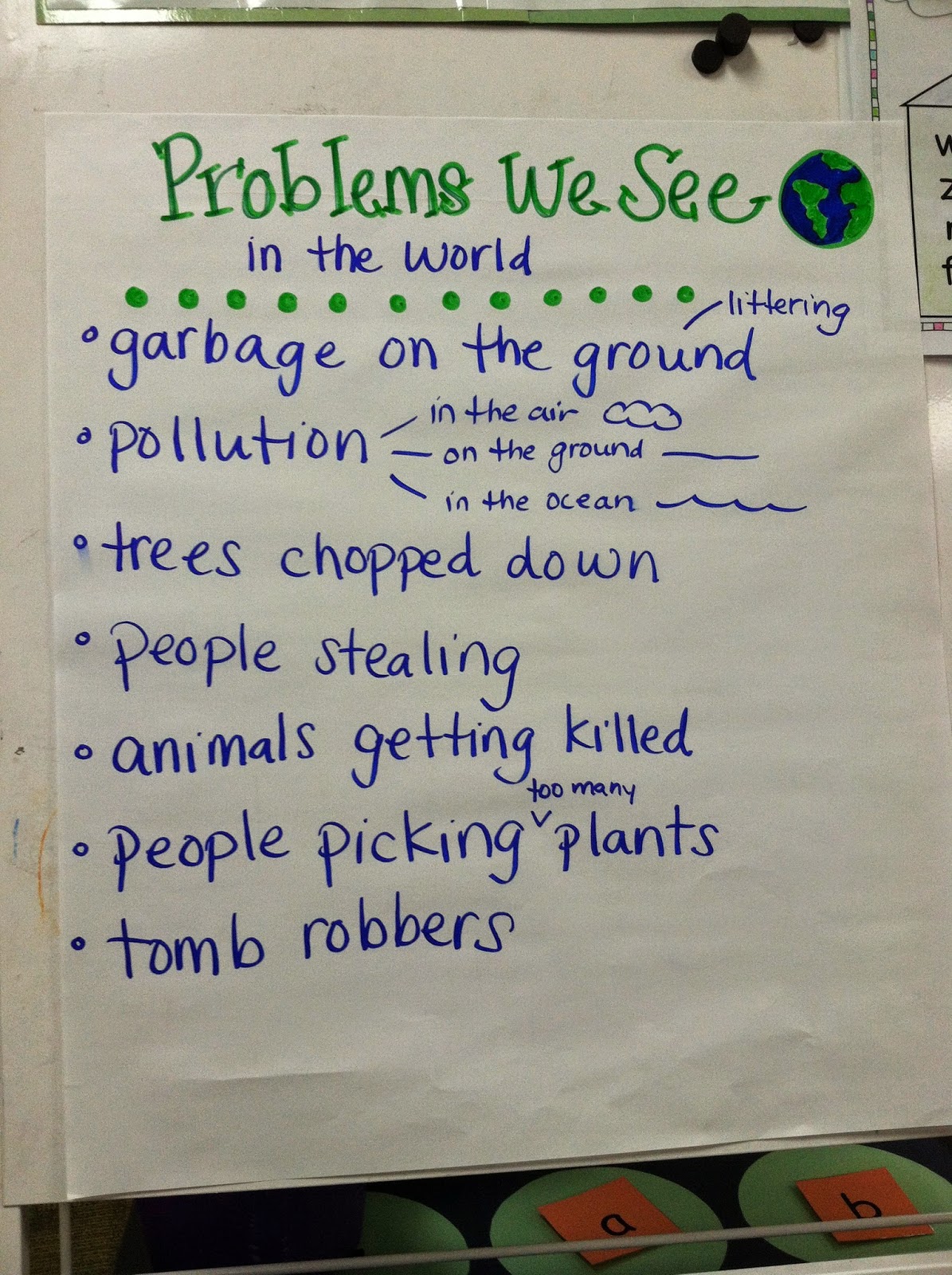 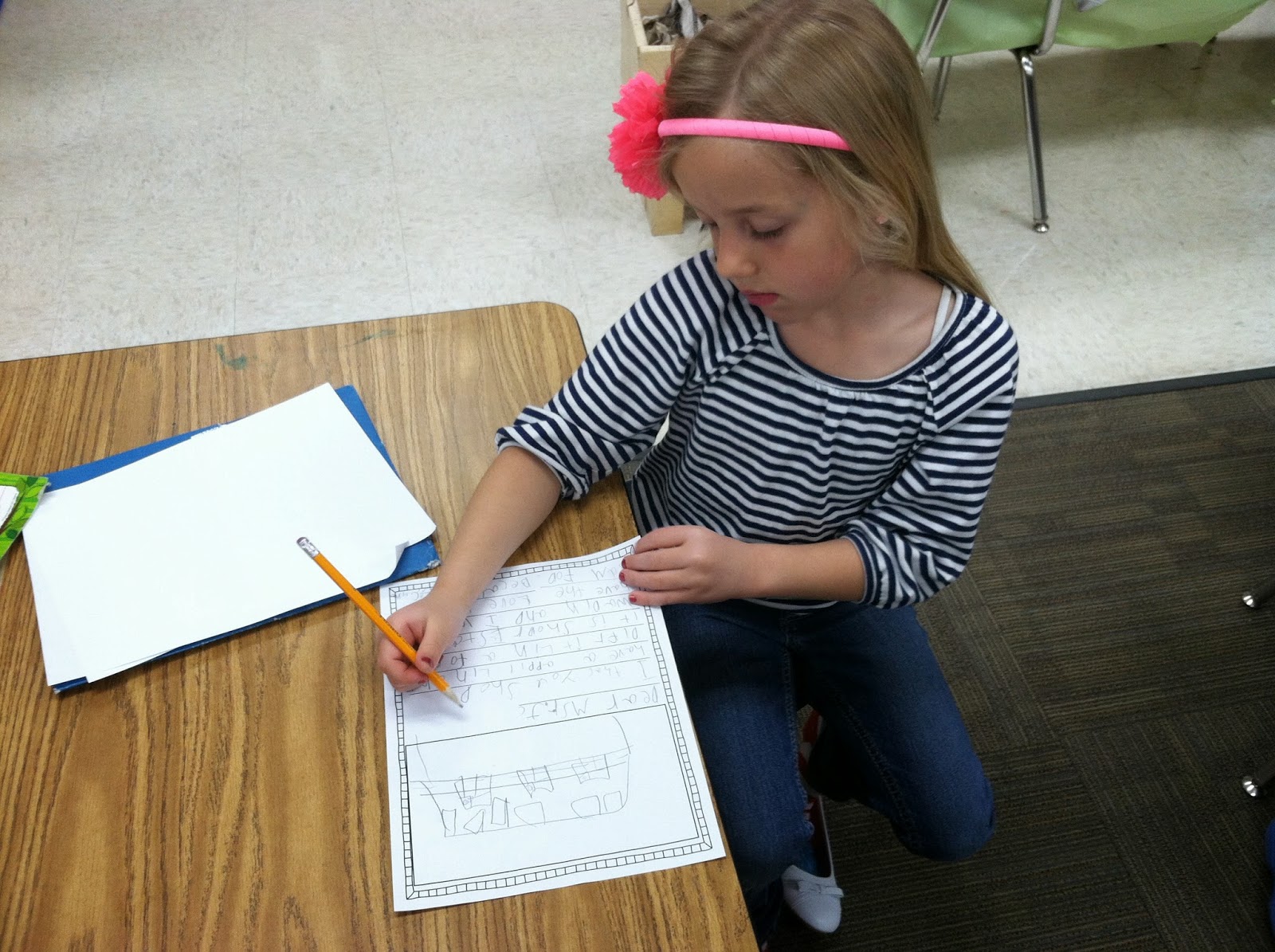 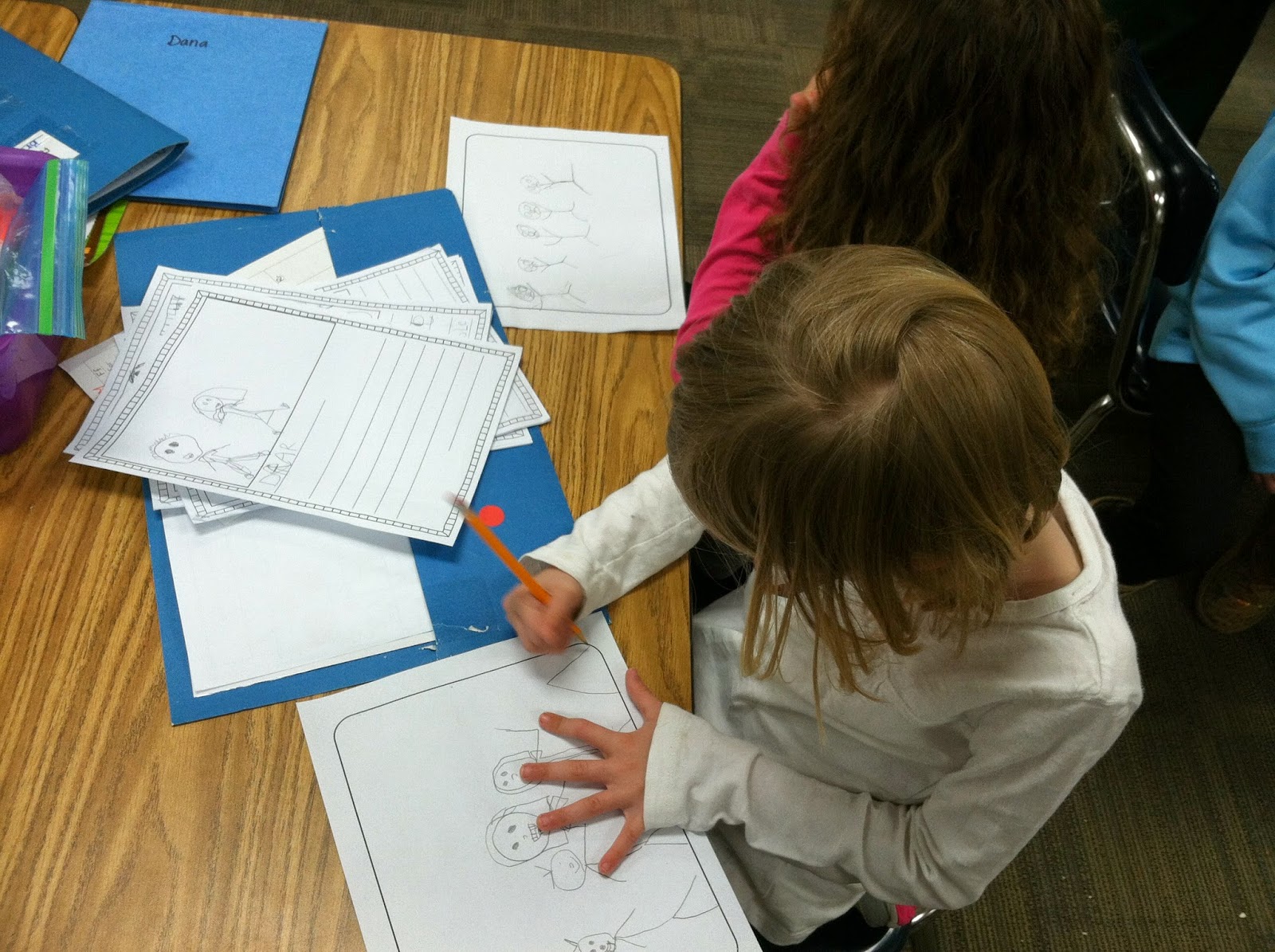 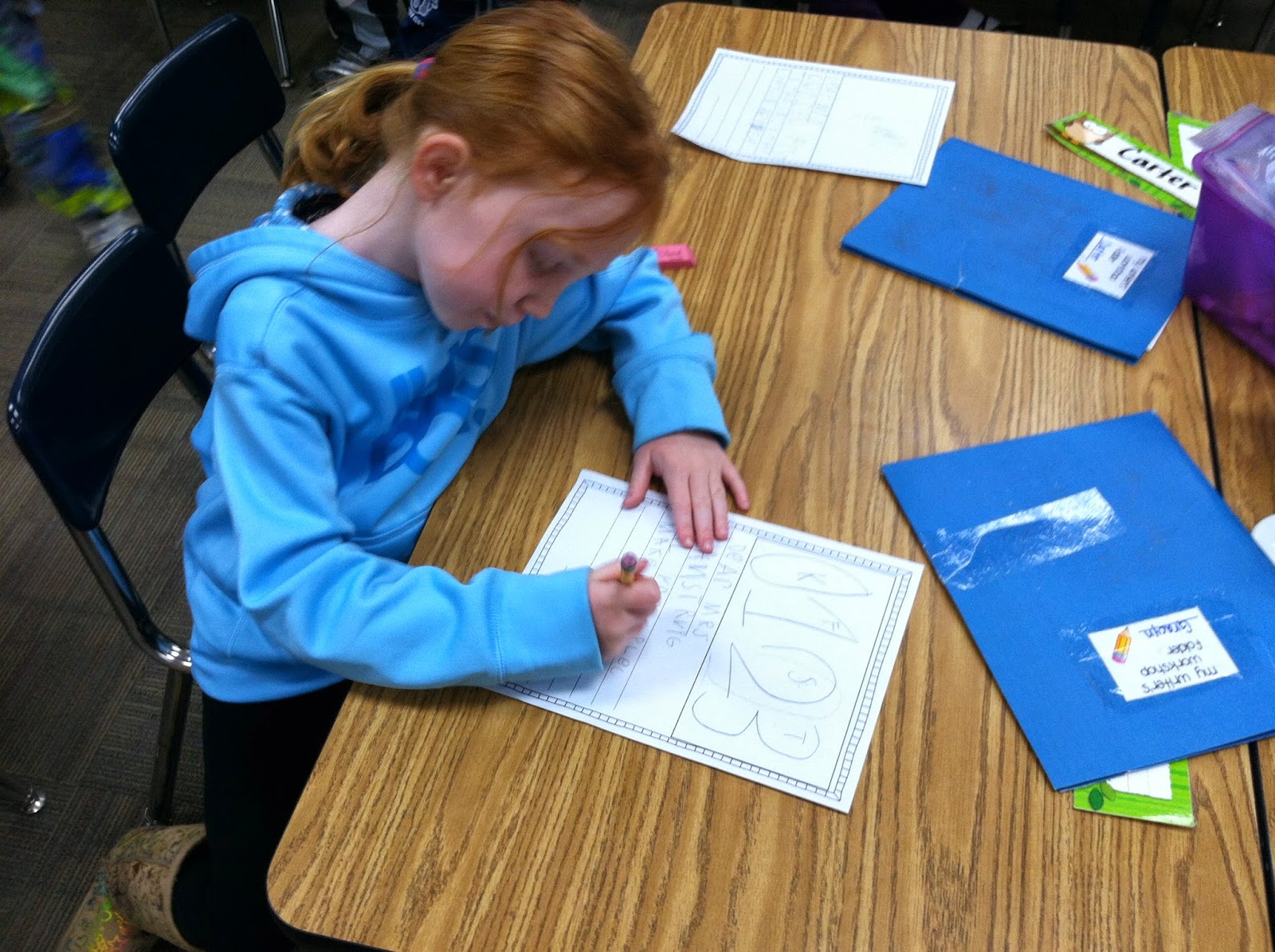 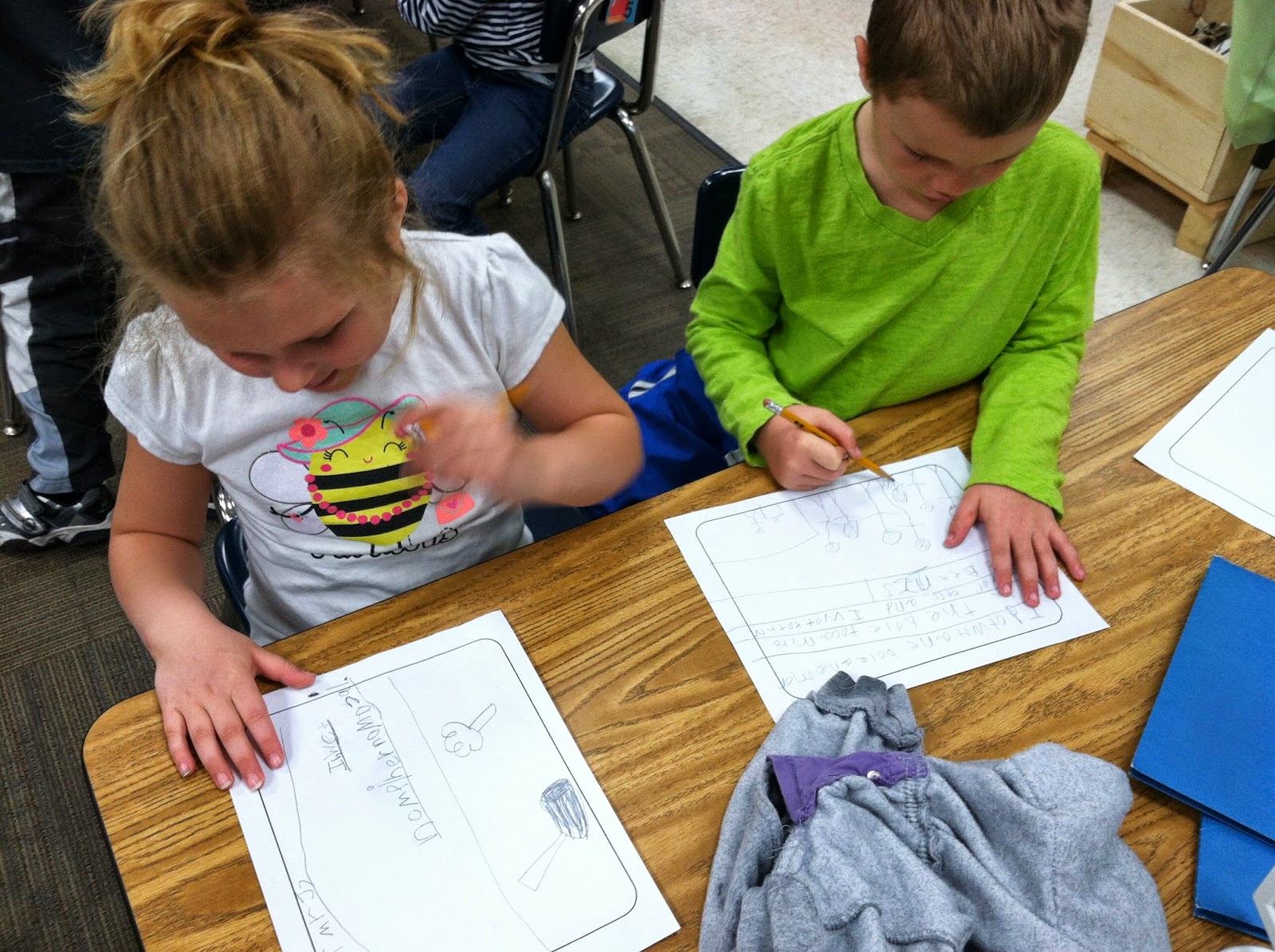 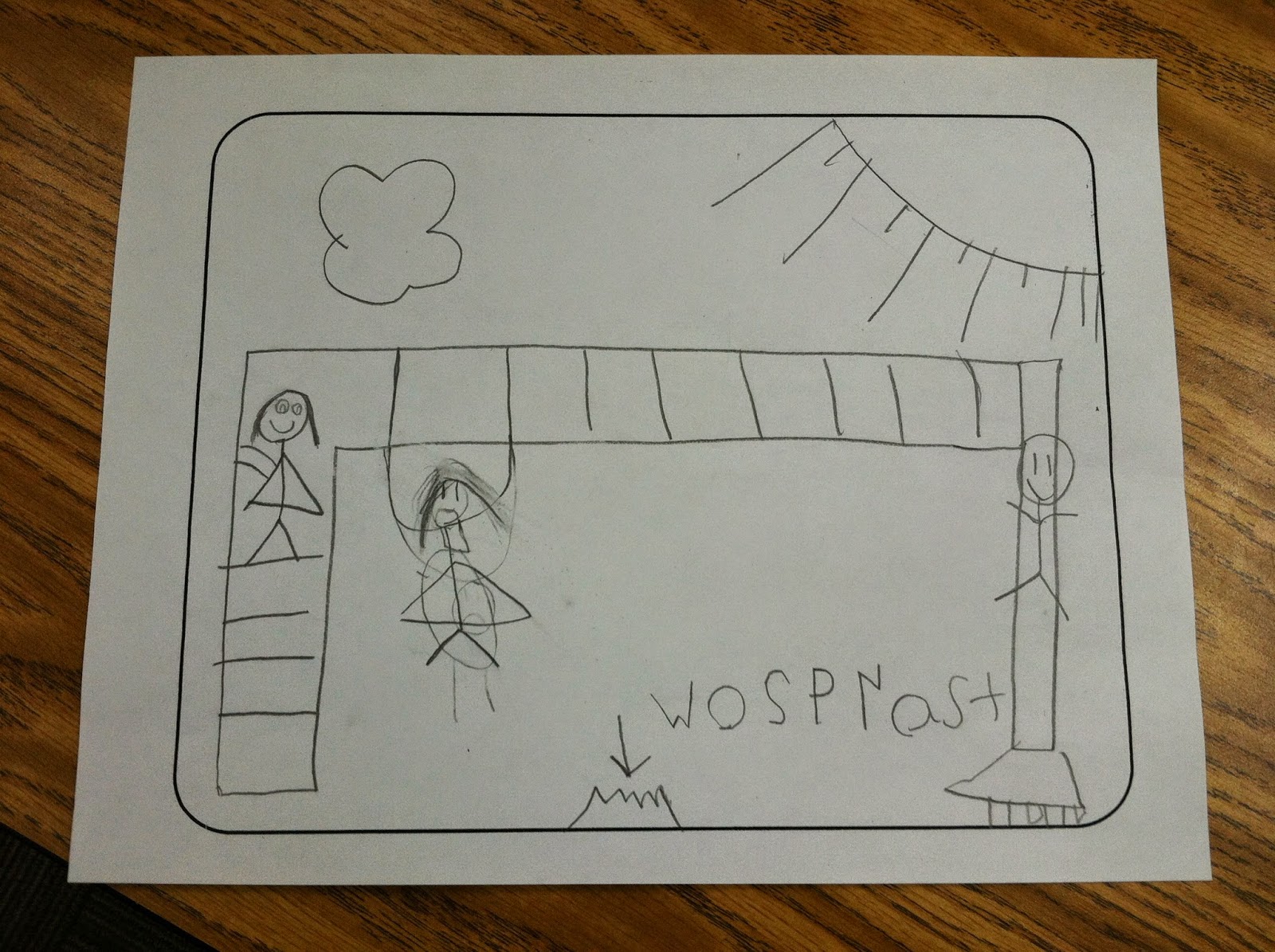 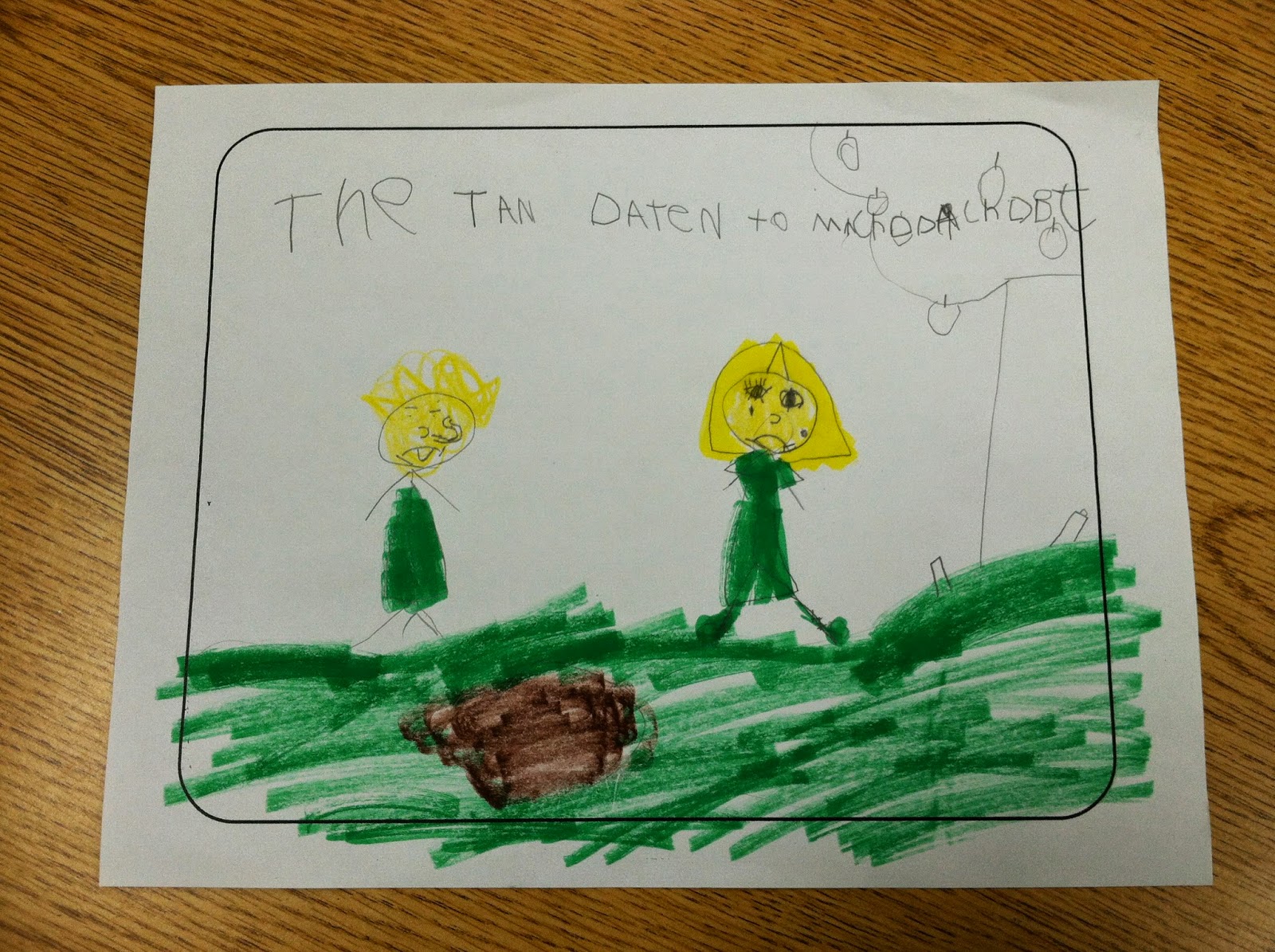 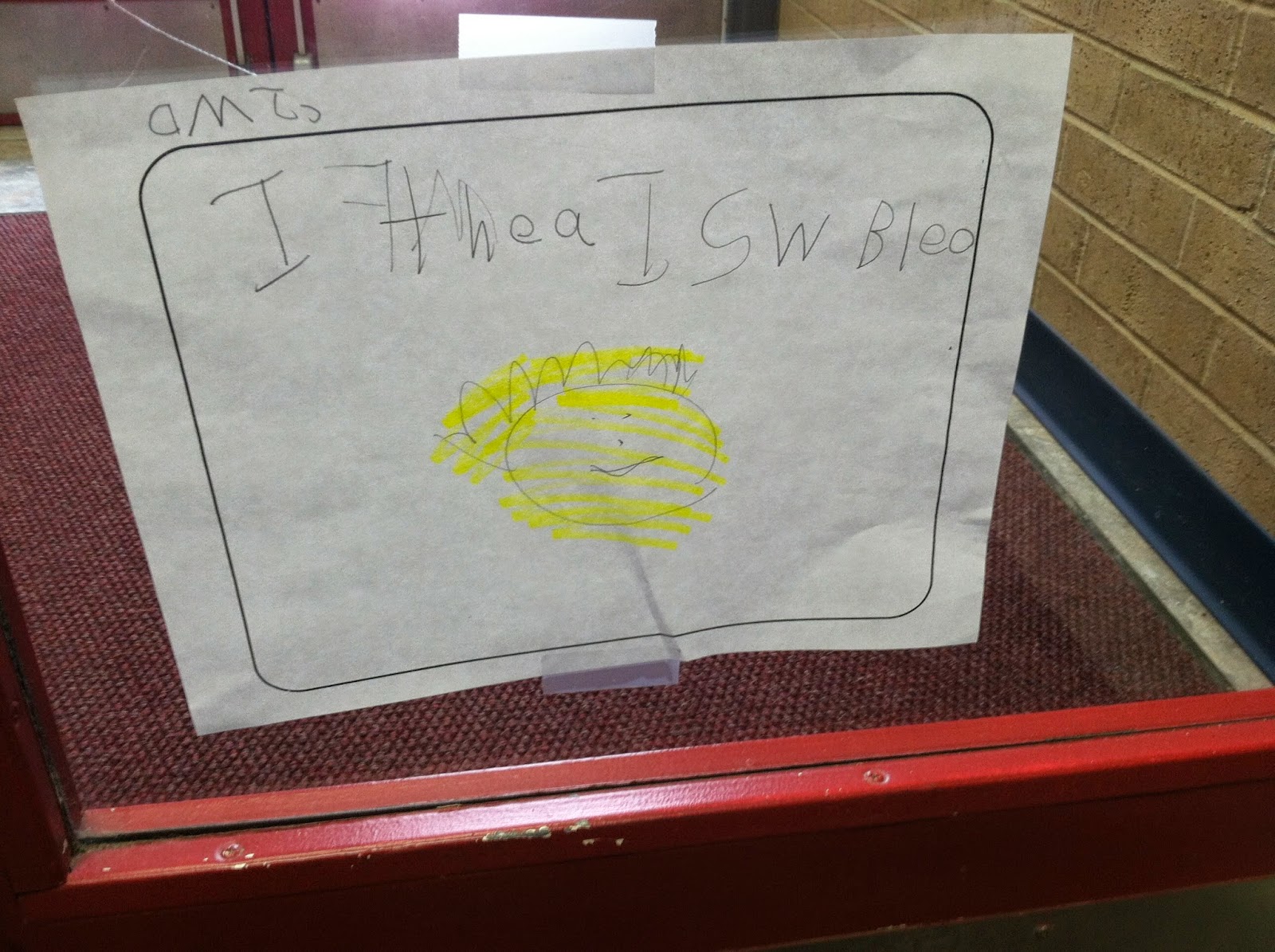