We have been delving into lots of new concepts in math this trimester! Here are some pictures of what we are studying below.

We are continuing to study teen numbers, emphasizing that all teen numbers (the numbers 11-19) are one ten plus some more ones (for example, 12 is 10 + 2 and 14 is 10 + 4). Here are two kindergarteners using ten sticks and one cubes to make teen numbers. 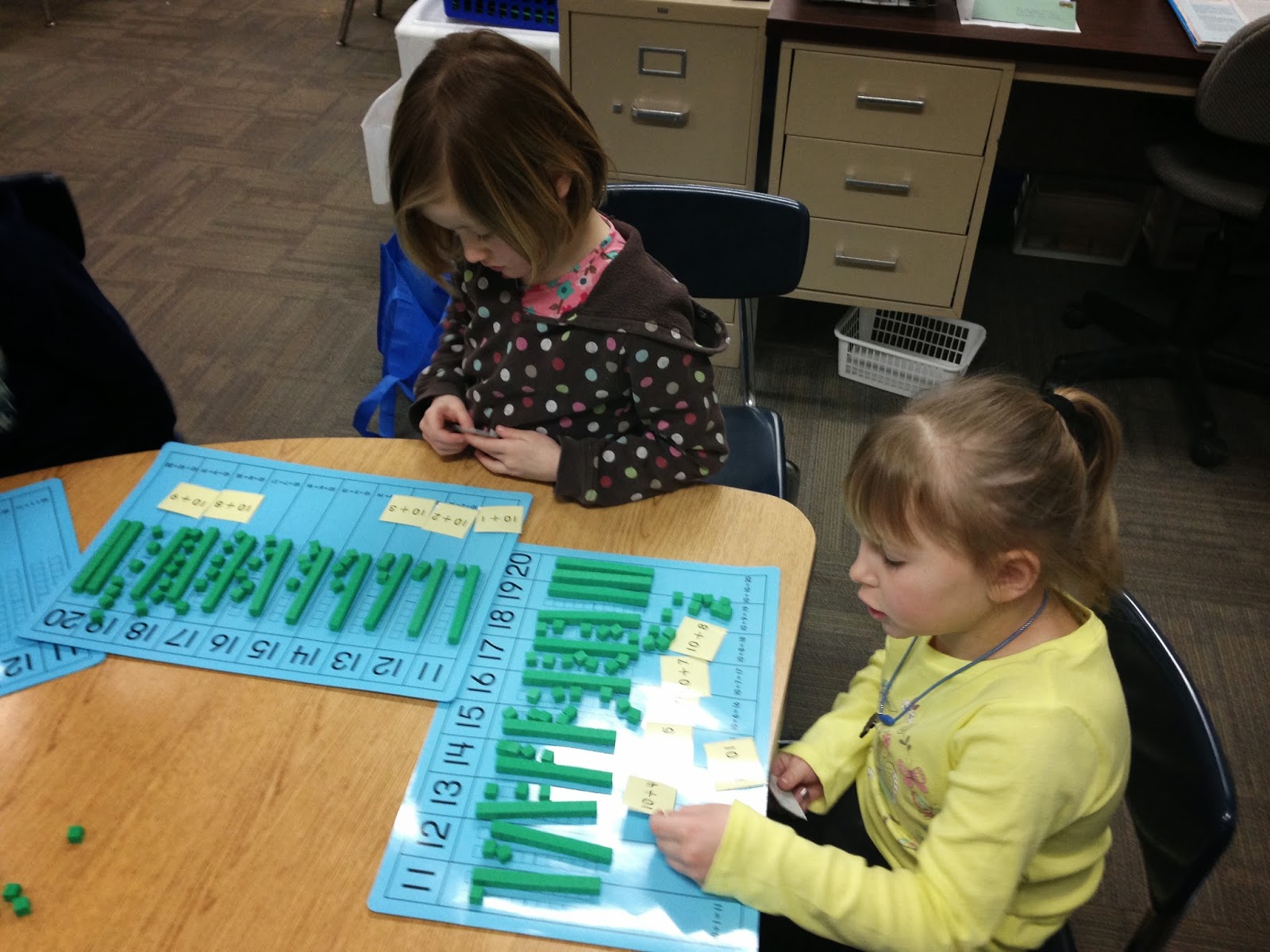 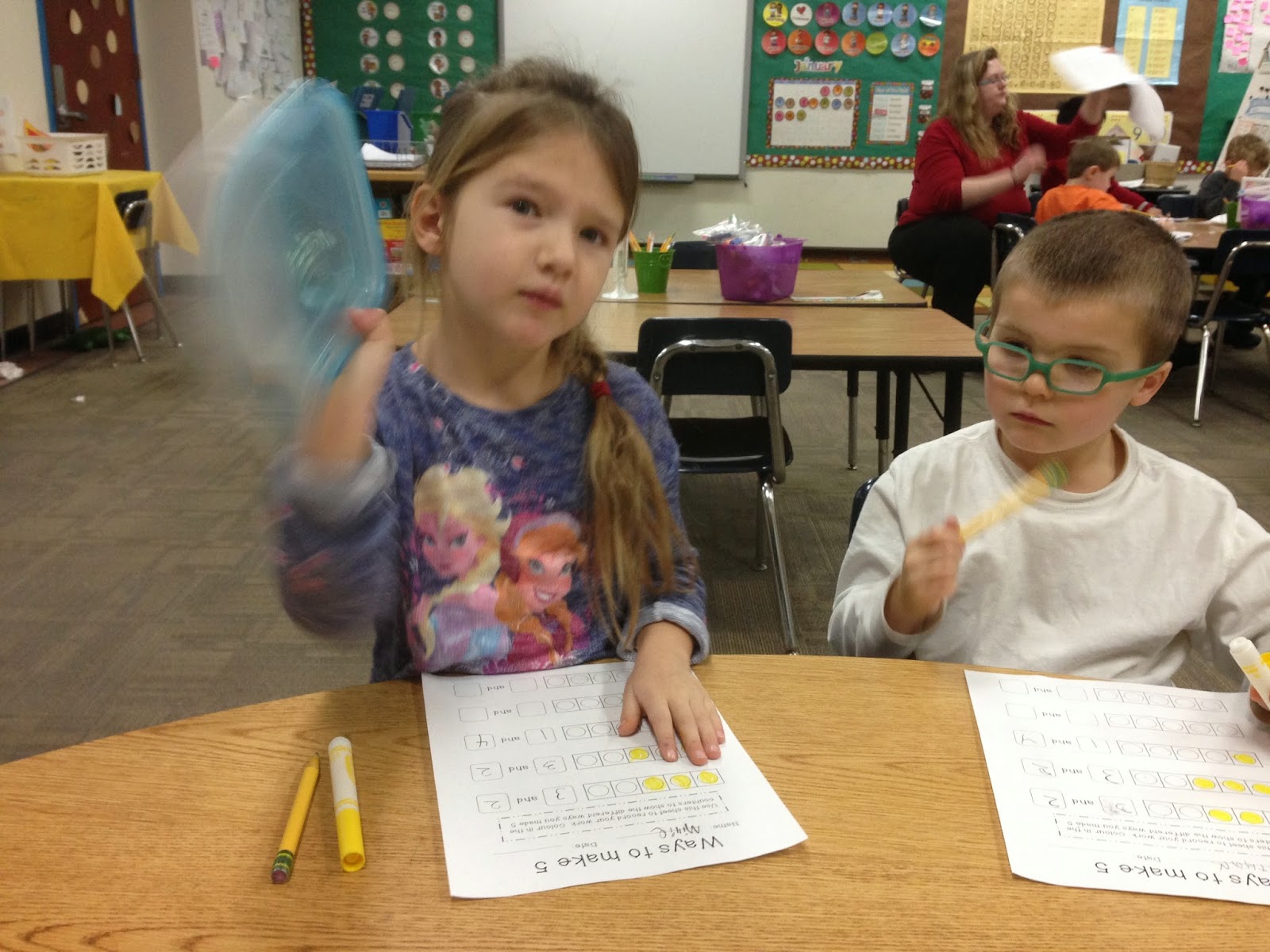 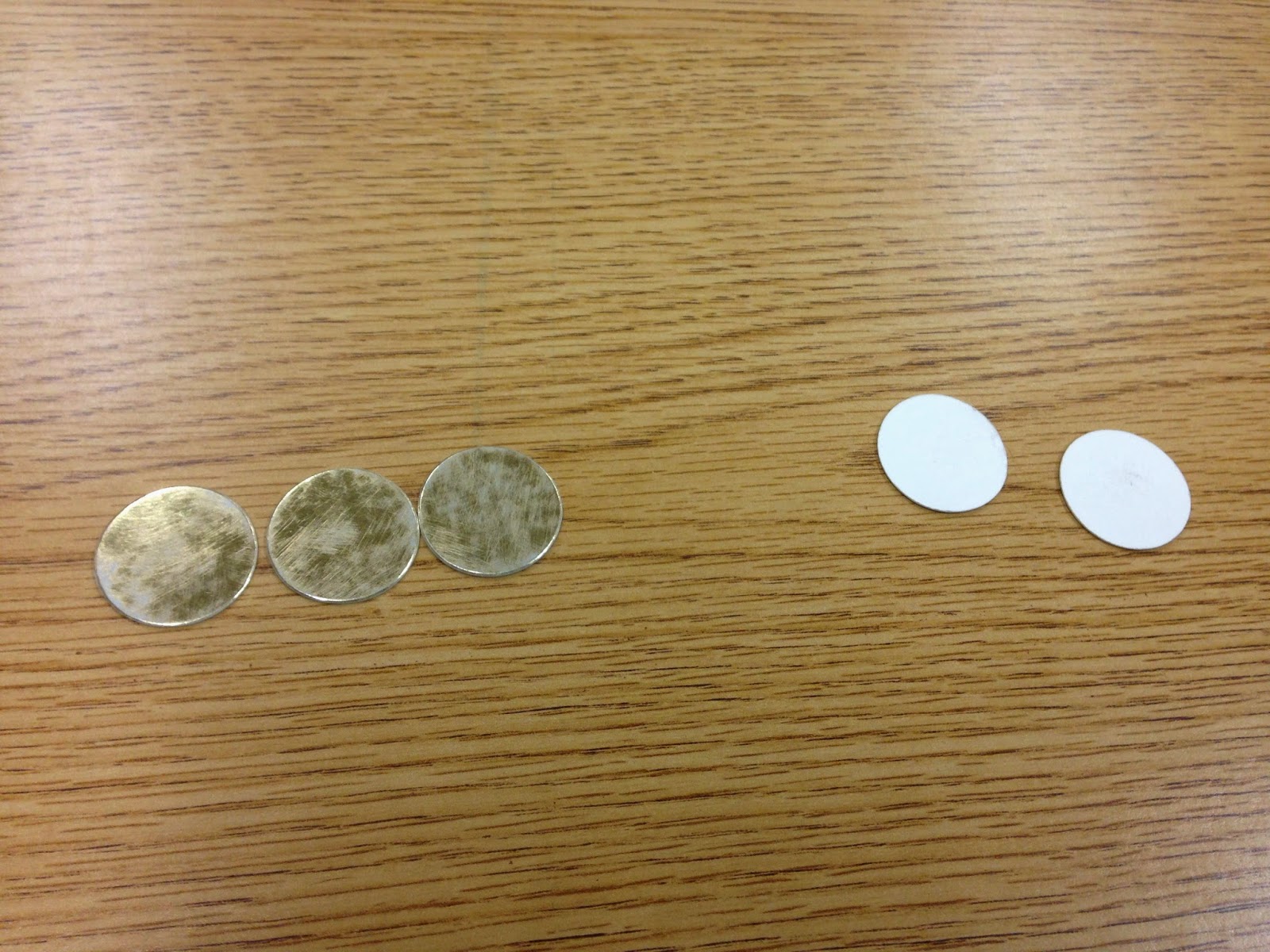 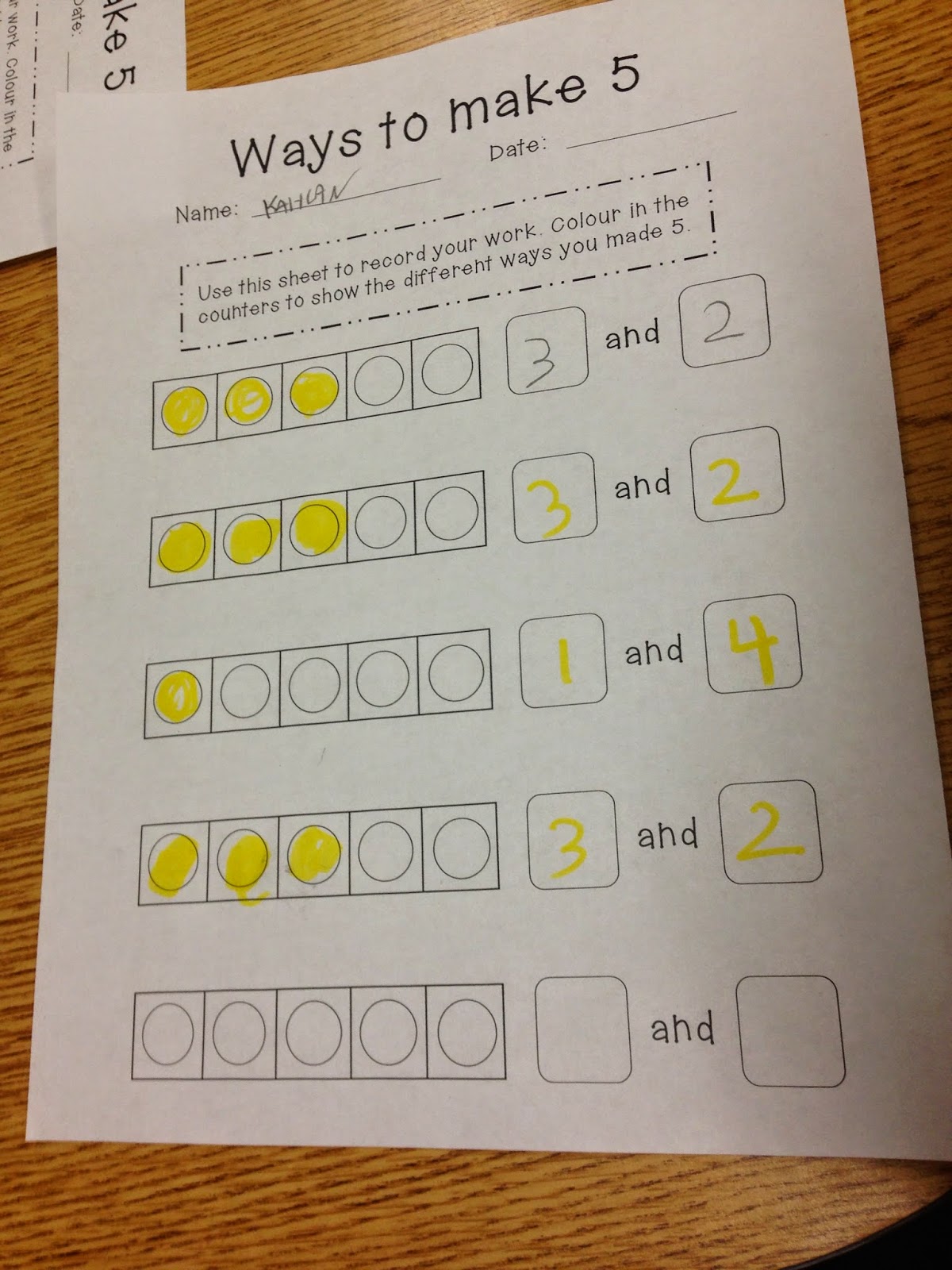 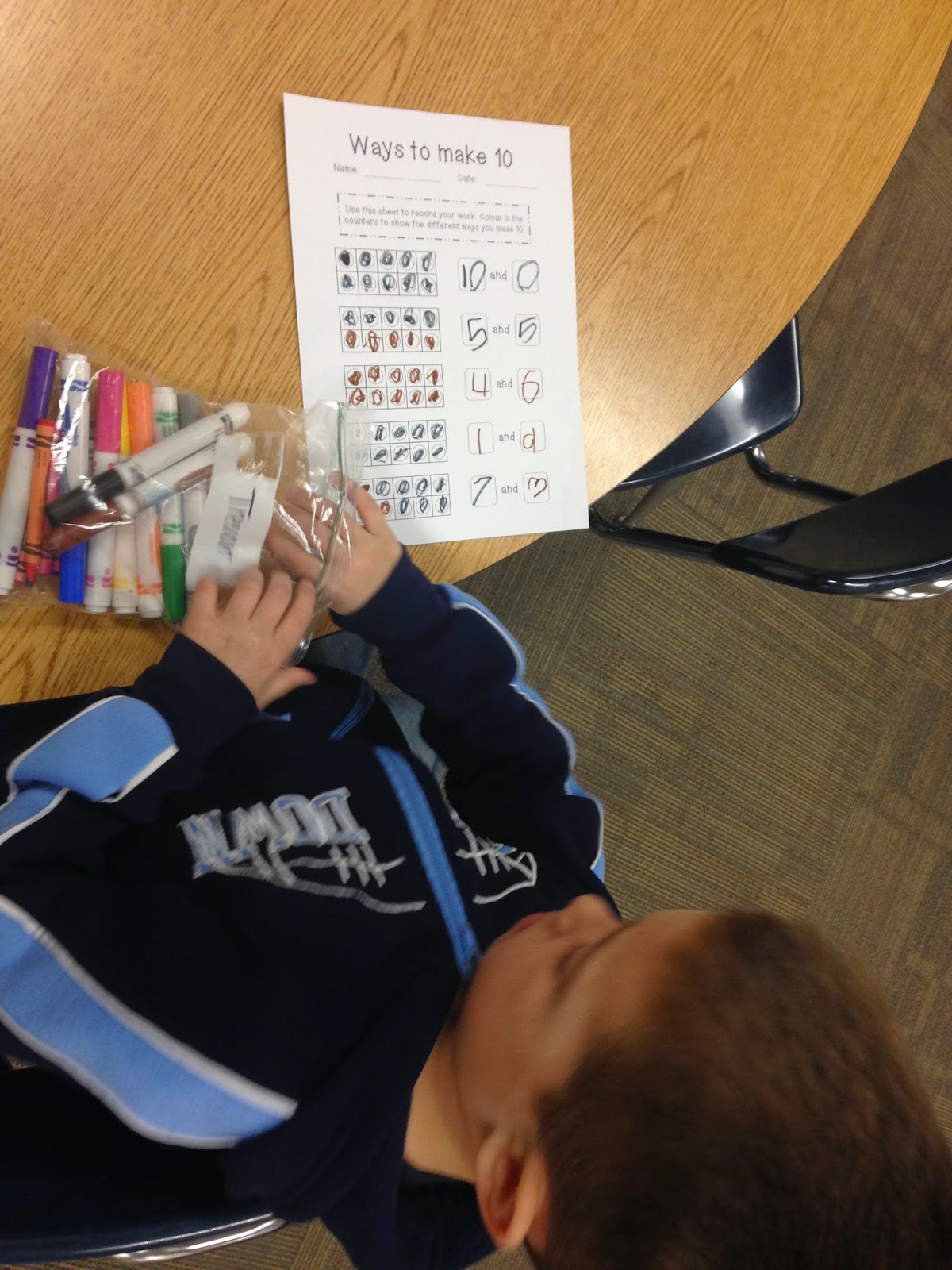 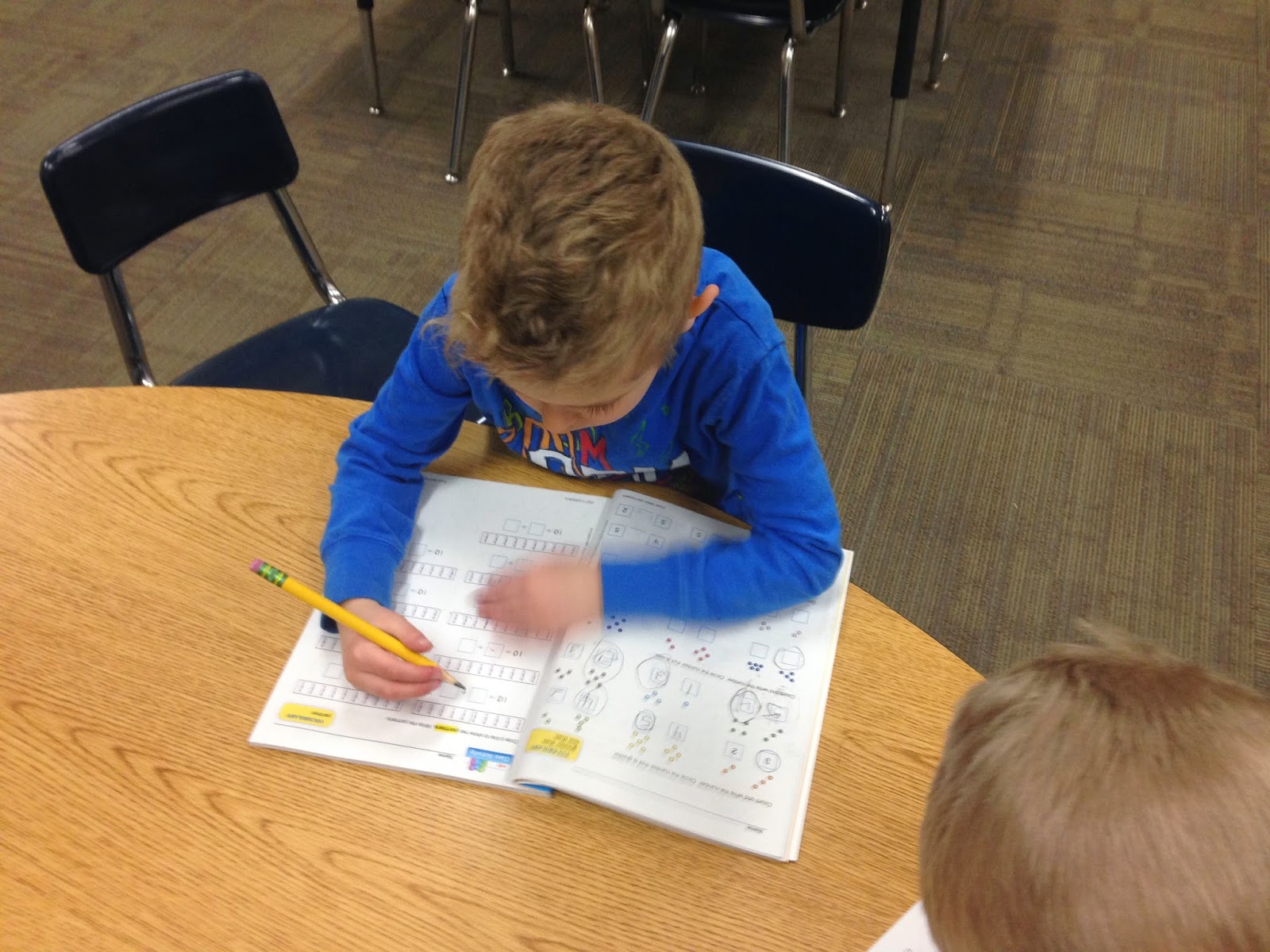 We also have time during math for free play in the block area. Kids learn a lot from playing with blocks and other building toys like Lincoln logs. It's a great way to improve spatial-visual skills, as well as practice cooperative play. Check out these creations! 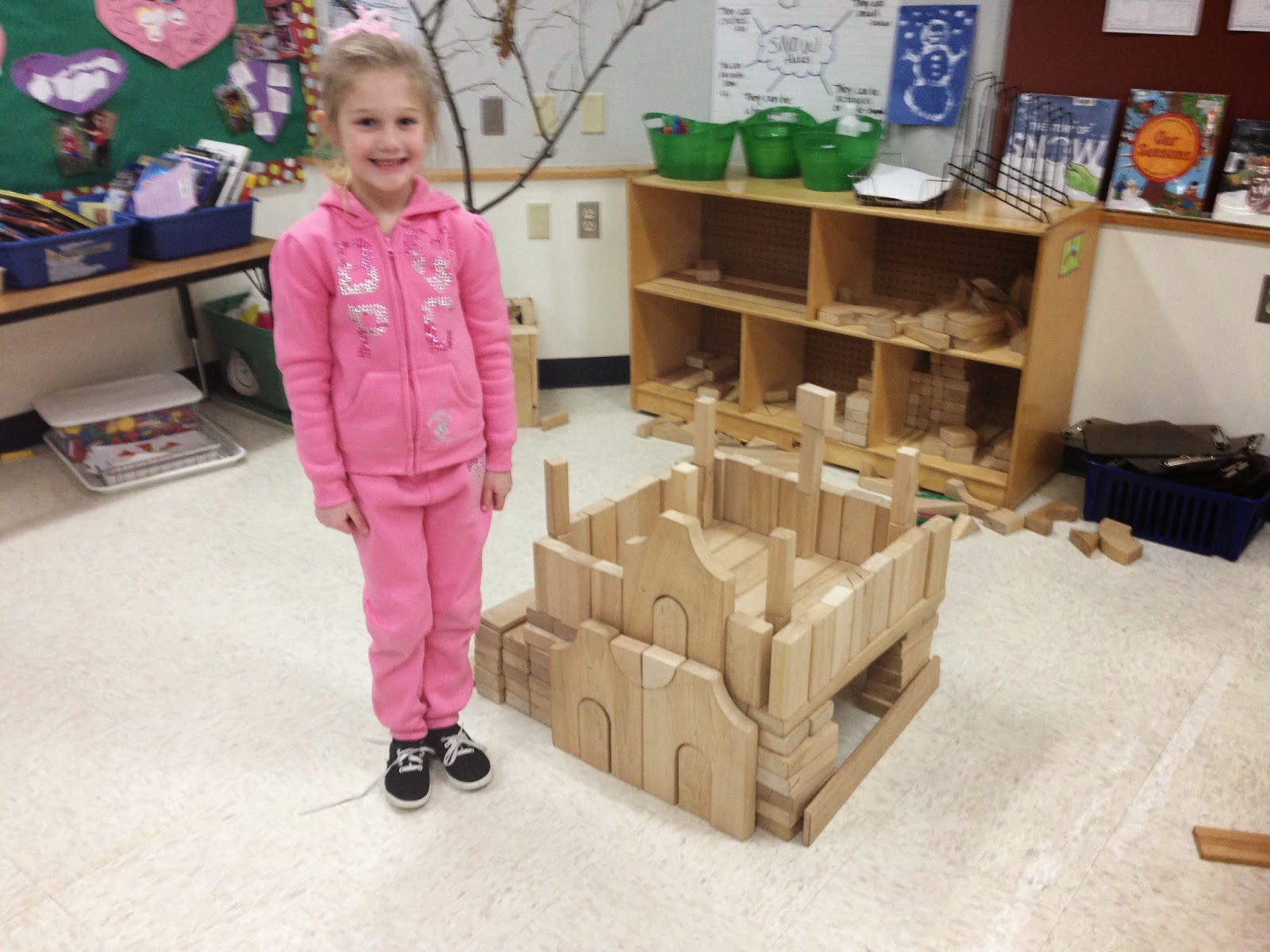 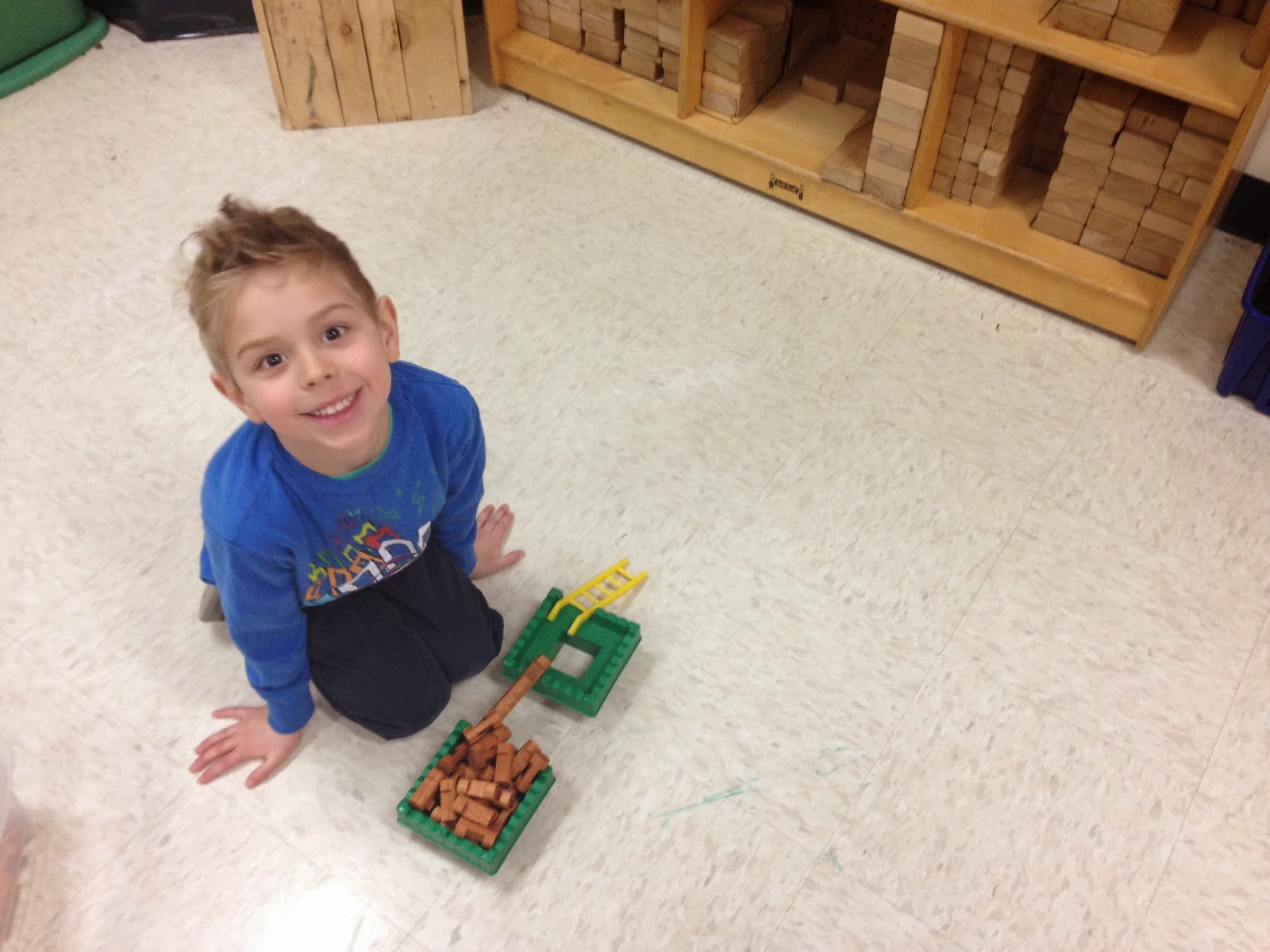 Last, we have begun to explore 3D shapes (also called solid shapes). Kids love to play, build and sort with these shapes. We are starting to define their characteristics and relate them to 2D, or flat, shapes. For example, a cube has six sides, but each side is made up of a square, which has four sides of equal length. 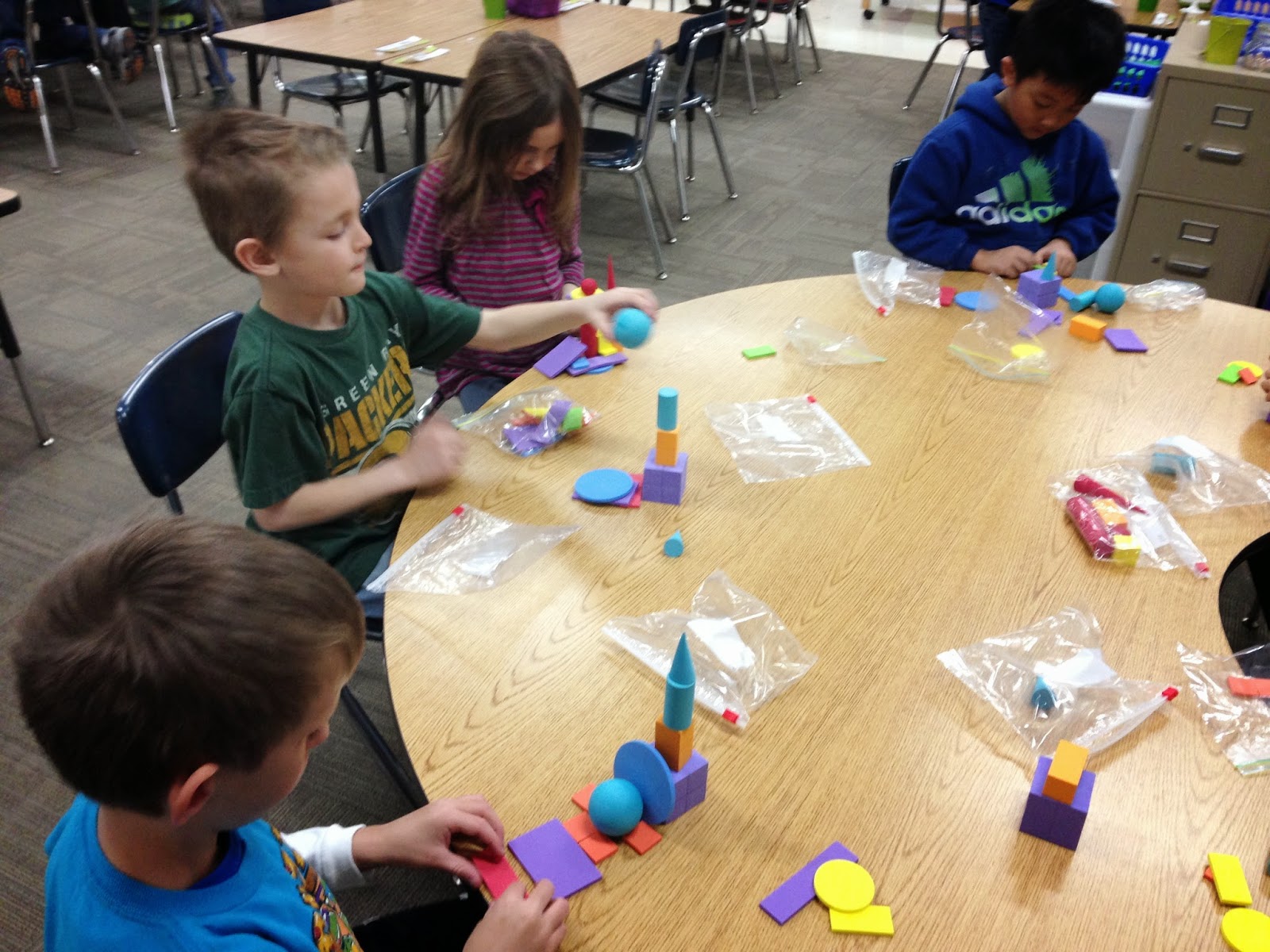 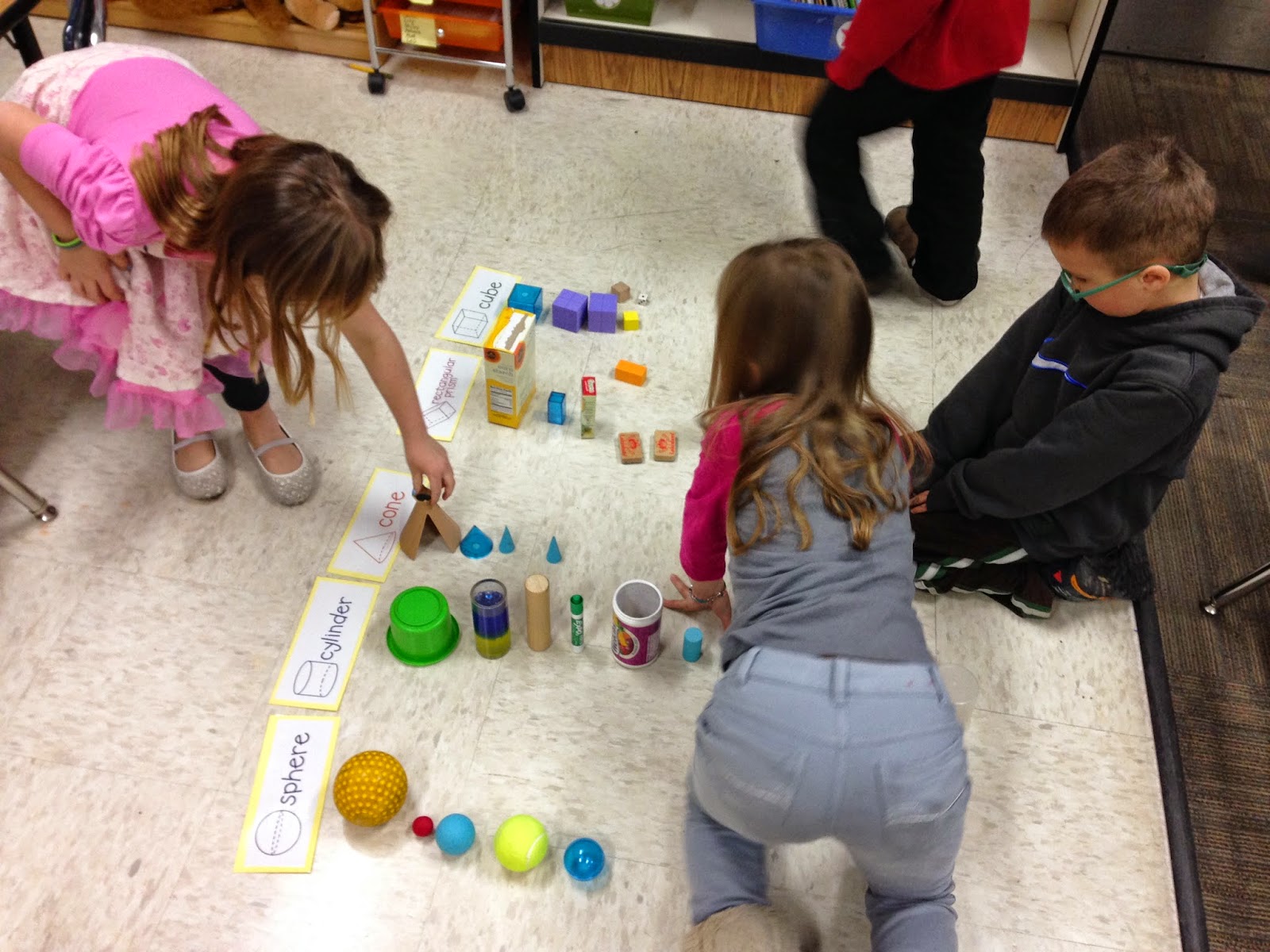 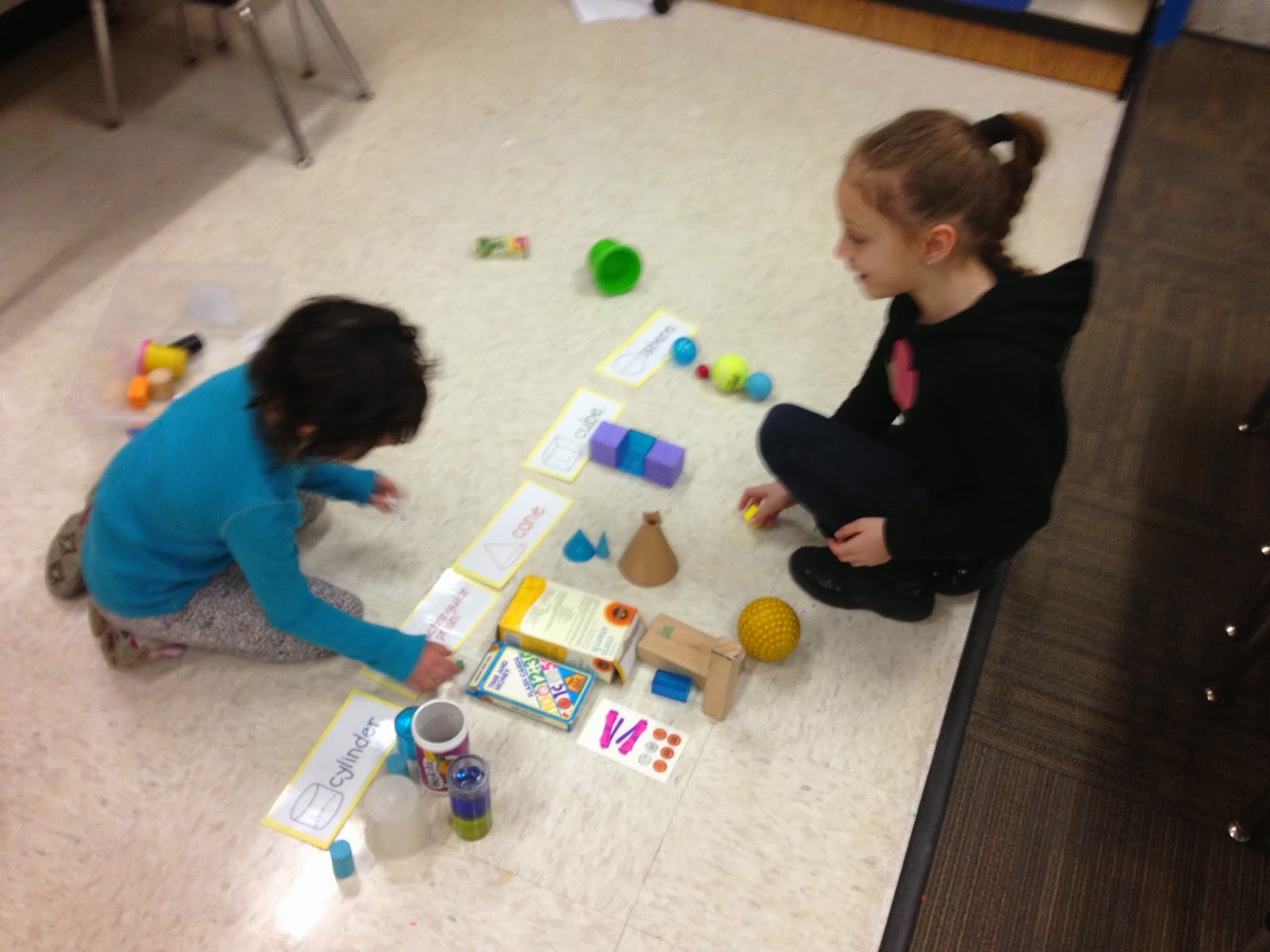 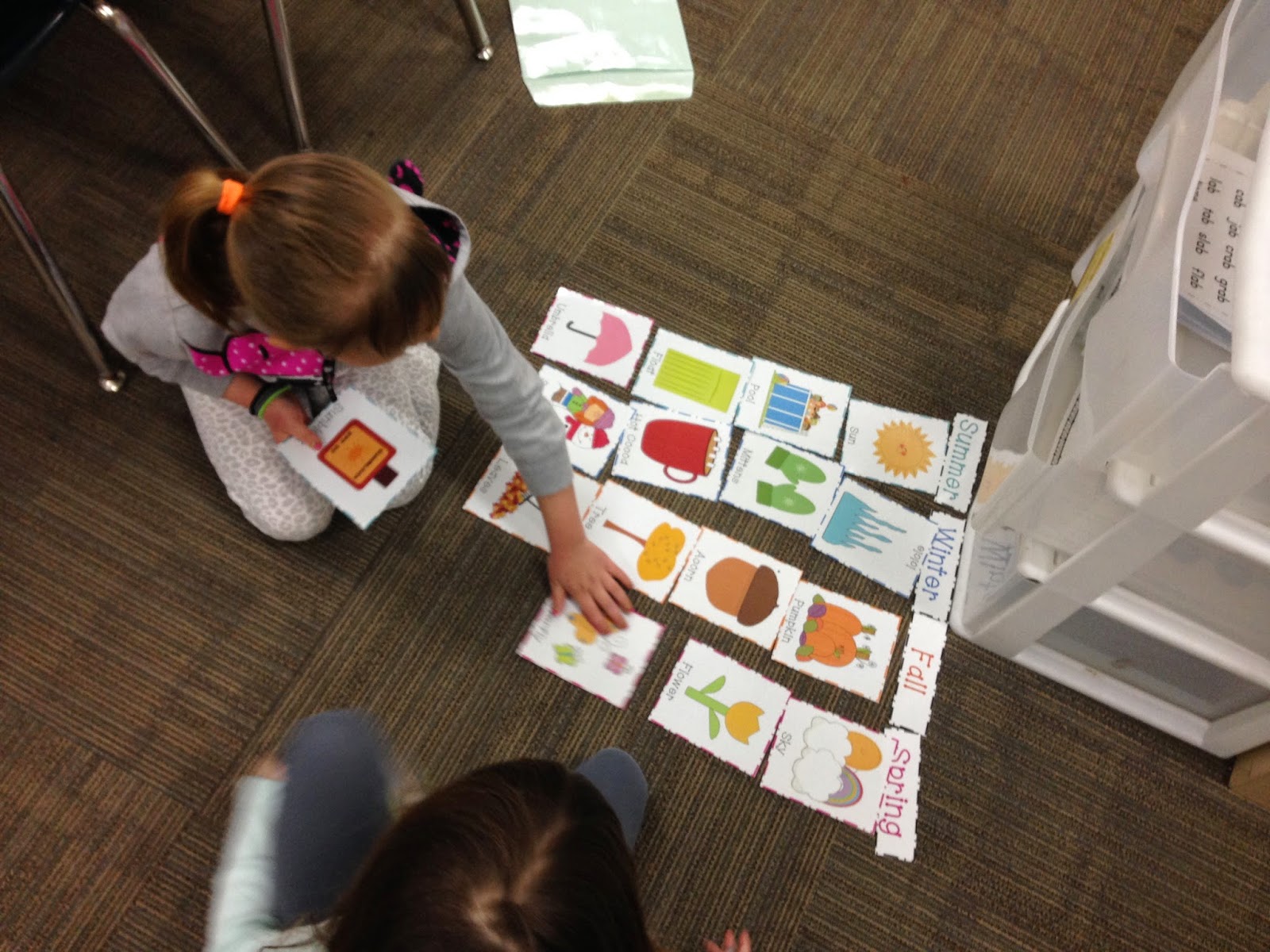