Writing to change the world

Our spring Writers Workshop unit is no small undertaking! The theme is writing to change the world, in which kindergarteners learn what it means to use writing to persuade the reader. We start by reading lots of persuasive picture books. Then we begin to observe the world around us, and discuss what changes we might make to make the world a better place. Many students start off noticing problems in our school community, including not throwing paper towels in the wastebasket and walking in the hallway. Then we move on to our town, where students have noticed littering and other community problems.

Here are some pictures of our diligent writers: 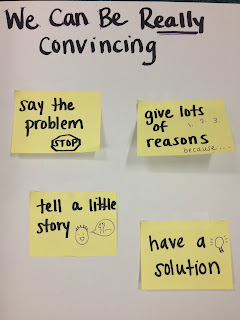 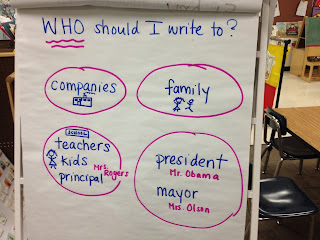 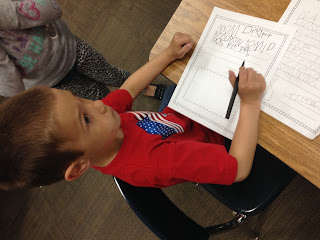 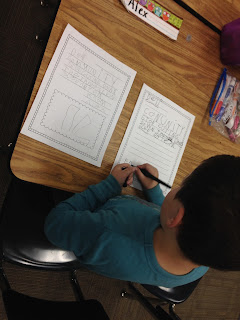 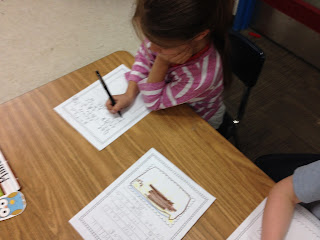 Last, we discuss a larger action that we can take as global citizens - helping protect endangered animals. This fits in perfectly with our spring science unit on animals. After learning about why an animal get classified as endangered, each kindergartener picked an animal to research.

Here are pictures of our research process: 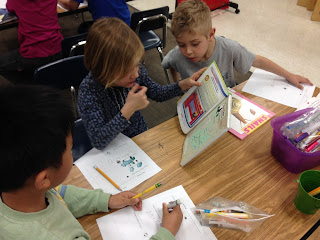 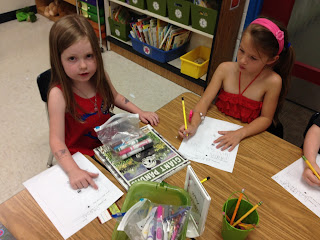 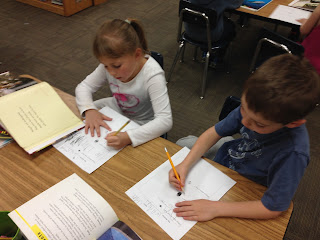 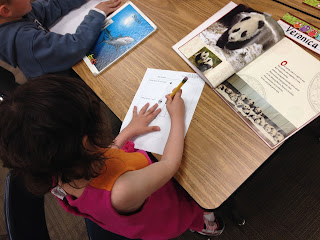 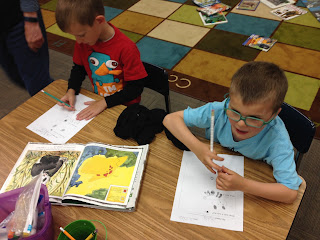 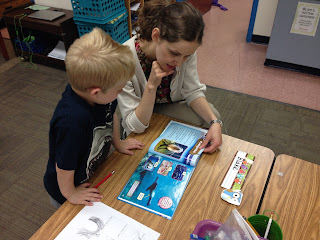 And our final reports: 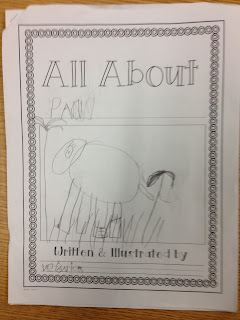 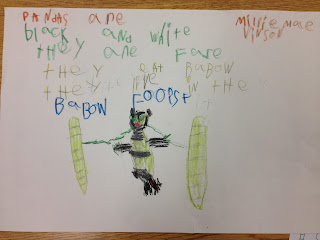 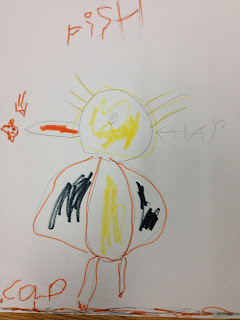 This year many kindergarteners developed a strong interest in pandas. We read several books on pandas, including one called Panda Kindergarten, about a conservation center in China that helps raise and protect pandas. 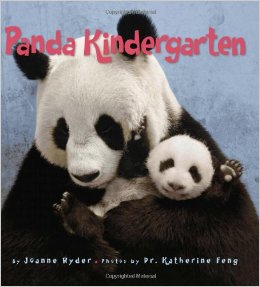 I noticed that a lot of our kiddos were distraught over pandas losing their habitat to deforestation and development, so we discussed what actions we could take as a class besides writing letters. One girl came up with the idea of doing a fundraiser so we could donate money to the panda conservation center!

Unfortunately, after a few minutes of research, I realize that particular conservation center had been shut down due to a tsunami several years ago. So instead, we decided to adopt a panda from the World Wildlife Fund! The kindergarteners quickly started to make posters to ask other students and teachers to donate to the cause. 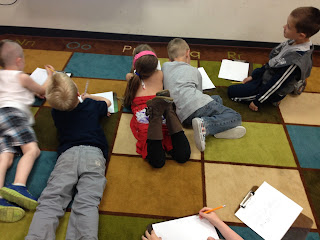 The money began trickling in from many generous families! It was a great opportunity to learn a little bit about money, so we worked together to count the jar as a class. 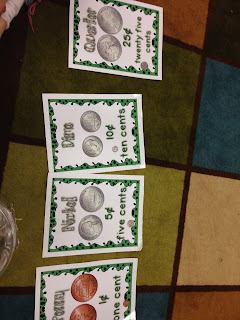 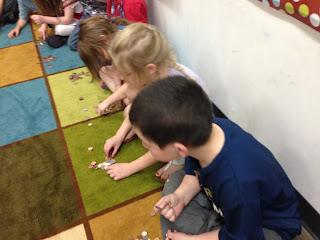 In the end, we raised over $120! This meant we could adopt TWO pandas from the World Wildlife Fund. WWF sent us two special stuffed animal pandas, plus an official certificate of adoption for our class. Thank you so much to all the families who helped us reach our goal! Here is a picture of the class with their beloved stuffed pandas: 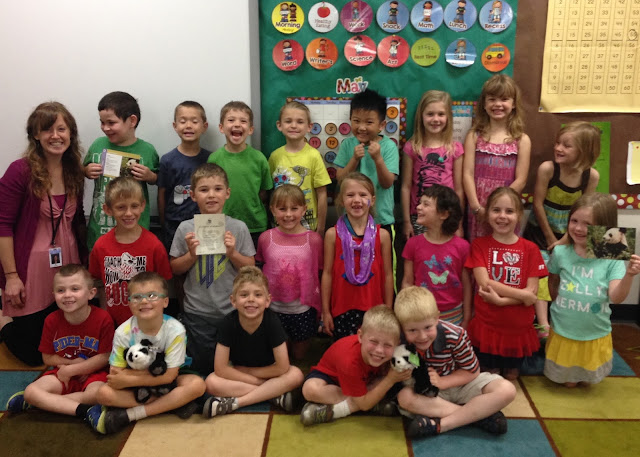 (A little while later one of our classroom moms found panda frisbees for everyone in the class! What an awesome gift.) 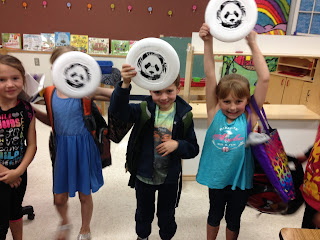 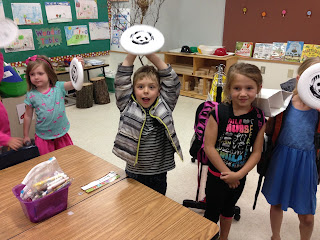